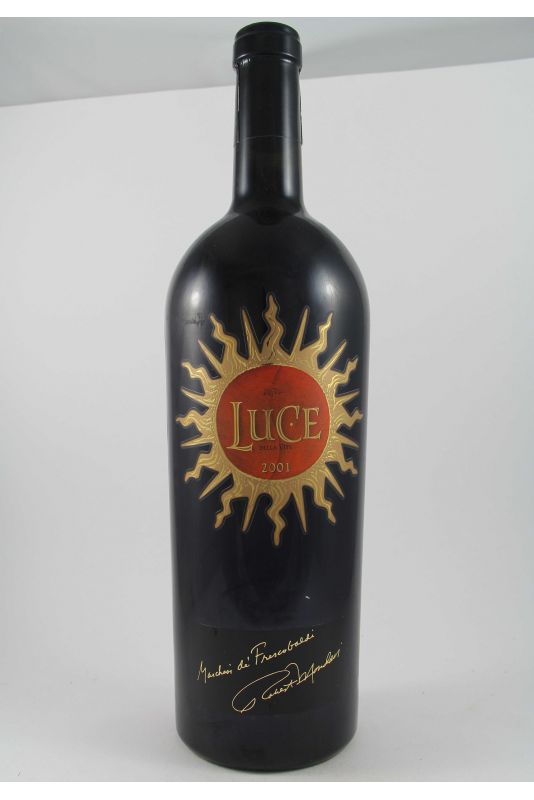 Luce is the result of a project launched in the early 1990s, the fruit of a dream of two leaders in the history of wine, Vittorio Frescobaldi and Robert Mondavi. Their common goal was to unite together their individual passionate commitments and their own personal traditions, in order to offer the world a truly exceptional, utterly different wine, grown in the heart of Montalcino. Their sons, Lamberto and Tim, at that time both young winemakers, were the ones who brought into reality their fathers’ vision, uniting together in a magisterial blend, Sangiovese and Merlot, a wine that was given the name Luce, as tribute to an element essential for the flourishing of every new being.
The first two vintages, 1993 and 1994, were released together, in 1997, and aroused enormous interest, fascinated by the innovative character that was the hallmark of this project. But that was just the beginning, and any uncertainty engendered by the arrival on stage of an unexpected new actor quickly gave way to appreciation for the new wine’s indubitable quality.
Year after year, Luce succeeded in crafting an expression that was uniquely individual to each growing season. Beginning with the 2004 vintage, the direction of Luce was entrusted solely to Lamberto Frescobaldi.

Here, the hills give a natural protection to the succession of vineyards, olive groves, and holm oak forests. Ancient watch-towers still guard a timeless horizon, and a land and climate eager to yield the vine and its wine. This is Montalcino, which bears the wines produced in Luce’s cellars, fruit of a terroir with no peer.
Crowning an enchanting hill at 564 metres’ elevation, in the province of Siena and in the heart of the Natural Artistic and Cultural Park of the Val d’Orcia, Montalcino still preserves intact its fascinating medieval borgo. There is no certain etymology for its celebrated name, but the two most probable hypotheses suggest a phonetic contraction of the name of a hill, either Mons Lucinus, which was named after the goddess Lucina or perhaps the Latin Lucus (sacred wood), or else Mons Ilcinus, from the Latin Ilex (holm oak).
In Montalcino, grapegrowing dates back many centuries. In 1550, the Bologna monk Leandro Alberti, in his Descrittione di tutta Italia (Description of All Italy), states that Montalcino was much mentioned throughout the country for the fine wines that were produced on those gently-rolling hills.
During the period of the inter-city wars, local chronicles mention the hill-sited vineyards and the delicious wine made from them. There is no shortage of references in later centuries either, to those superb wines. In the 16th and 17th centuries, literary figures, statesmen, and agricultural experts dedicated attention to Montalcino and its nonpareil nectar. Weather conditions and the geological character of the soils make an undeniable and significant contribution to the high quality of the wines, since the middle stretch of the hill-slopes, where the larger part of the wineries are located, is not subject to fog, seasonal or late frosts, and frequent winds keep the air crisp and clean.

Located southwest of Montalcino, Tenuta Luce della Vite comprises 192 hectares, with 77 dedicated to vines. Some of the vineyards date back to 1977, but the majority were planted at the beginning of 1997, at an average density of 6,100 vines per hectare.Lying at elevations ranging from 350 to 420 metres, the Luce della Vita estate is one of the highest in Montalcino. The higher sections of the estate display galestro-rich, well-drained soils with little organic matter, ideal conditions for growing Sangiovese, while in the lower areas the soil exhibits more clay and sand, in which Merlot flourishes. The long, dry, sun-filled summers characteristic of this area, plus the vineyards’ south-facing exposure,guarantee the grapes a gradual and consistent ripening, which in turn yields wines of superb concentration and vigour.Vineyard management practices follow the canons of sustainable agriculture, which favours organic practices that ensure the vine’s health and balance.Vine yield, averaging 30 hectolitres of wine per hectare, is deliberately kept very low in order to produce a wine that will express all the qualities of its grape variety and its terroir. Cluster and leaf-thinning are normal practices. Merlot and Sangiovese come to complete ripeness three or four weeks apart, between mid-September and early October, so they are harvested separately, parcel by parcel, then manually inspected as they arrive at the cellar and are vinified individually. Only after the fermentations conclude, towards the end of November, are the lots blended together. 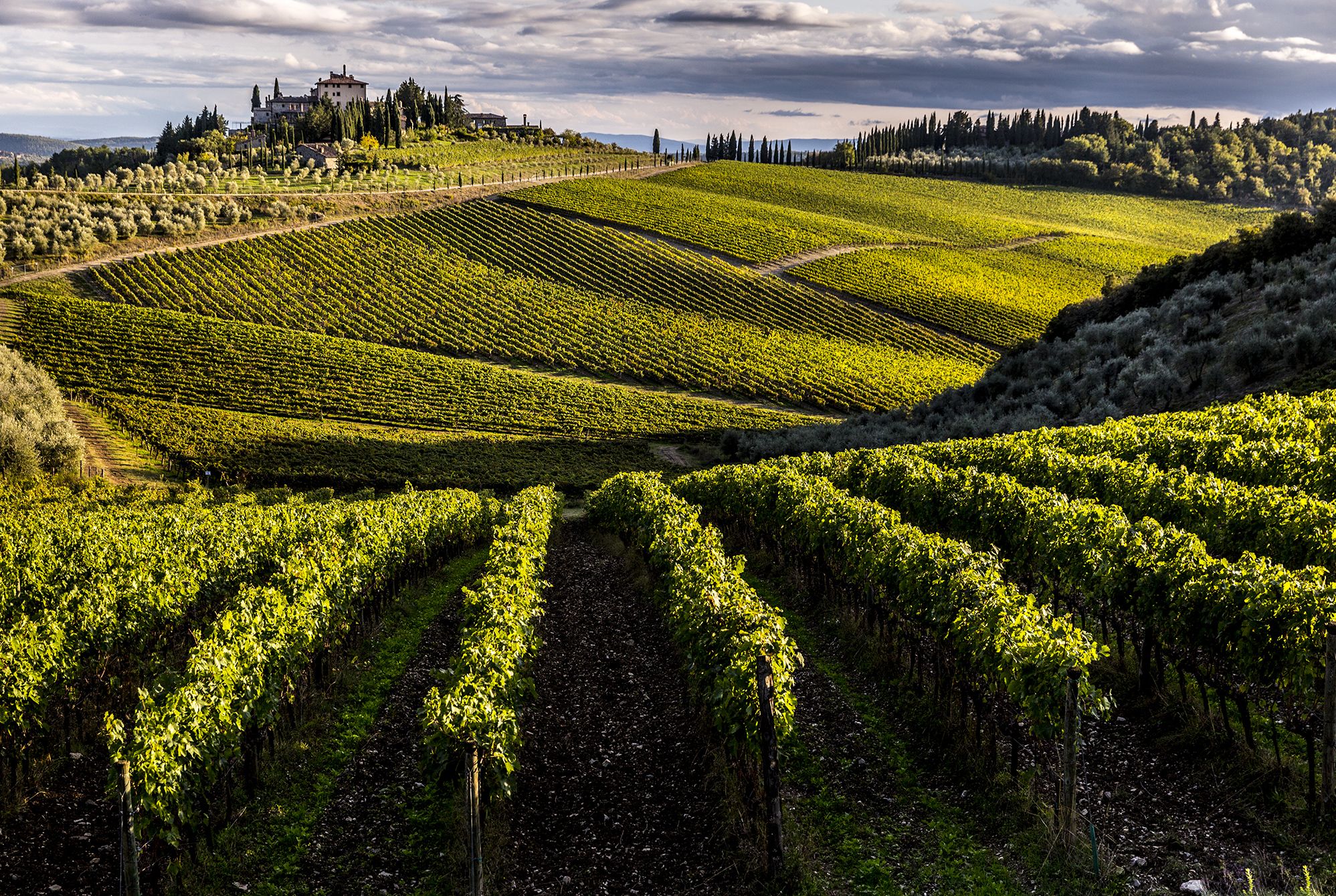 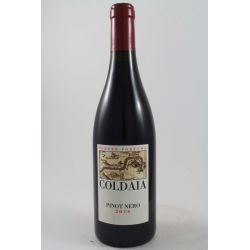 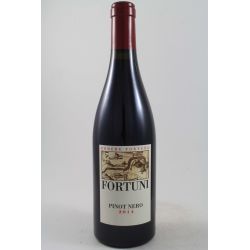 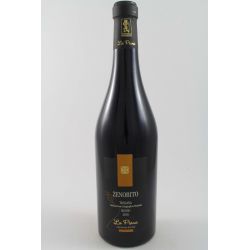 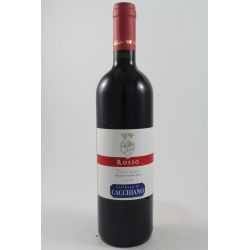