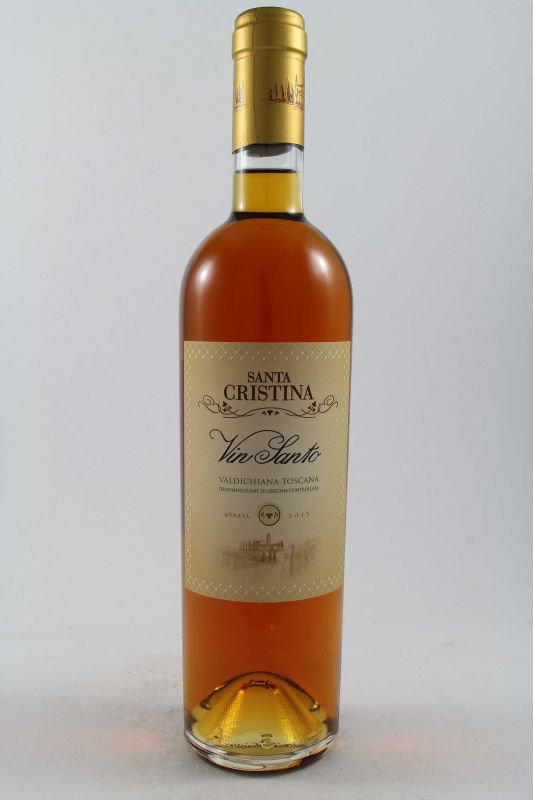 High on a hill in Tuscany, not far from Siena and Perugia, rises the historic town of Cortona.
On one side it is flanked by an open plain, and on the other is the hill and the village.
One can enjoy the view of this beautiful panorama from the new Santa Cristina winery, which came into existence in 2006 with the goal of acknowledging and renewing the tradition of the wine known by the same name, 60 years after the release of its first vintage in 1946.
Territory
The origins of Cortona date back to very ancient times. This was one of the most influential Etruscan settlements of its time, and was written about by many Greek and Latin authors, from Herodotus to Dionysius of Halicarnassus, and from Titus Livy to Pliny the Elder. The city of Cortona developed greatly between the eighth and seventh centuries B.C., and dominated the Chiana valley, being very fertile then as now.
From its altitude of 585 meters above sea level, Cortona faces the vast and harmonious landscape of the Valdichiana, dotted with villas and farmhouses amongst the carefully arranged vineyards, and witness to its ancient history of the production of special wines. And while Pliny the Younger speaks of a valuable Cortona white wine called Etesiaca, Pope Paul IIIrd , the renaissance pope with gourmet taste, loved buying the wines which came from these vineyards in large supply, while Giosue Carducci found his poetic inspiration only when sitting in front of a barrel of the stupendous wine of Cortona.
The geological origins of the land surrounding Cortona can essentially be ascribed to the early Miocene, the late Pliocene, and the Miocene eras. The territory is characterized by sandstone, shale, and marl, with the presence of fluvial-lacustrine deposits, clay, and scree. The composition of this land is only slightly calcareous, and offers an excellent balance with respect to its varying make-up of clay, silt, and coarse and fine sand.
Santa Cristina has always been identified with this land and with the characteristic varietals of this area.
Cellars
Santa Cristina's wine cellars, designed by Hydea studio in Florence, has a modern architectural structure built according to the minimum environmental impact, respecting the surrounding landscape.
The construction ha begun in august 2004 and has been concluded in august 2006. The cellars own their name to the classic Santa Cristina, an historical wine that 60 years after the first identifies in this structure and becomes the home. 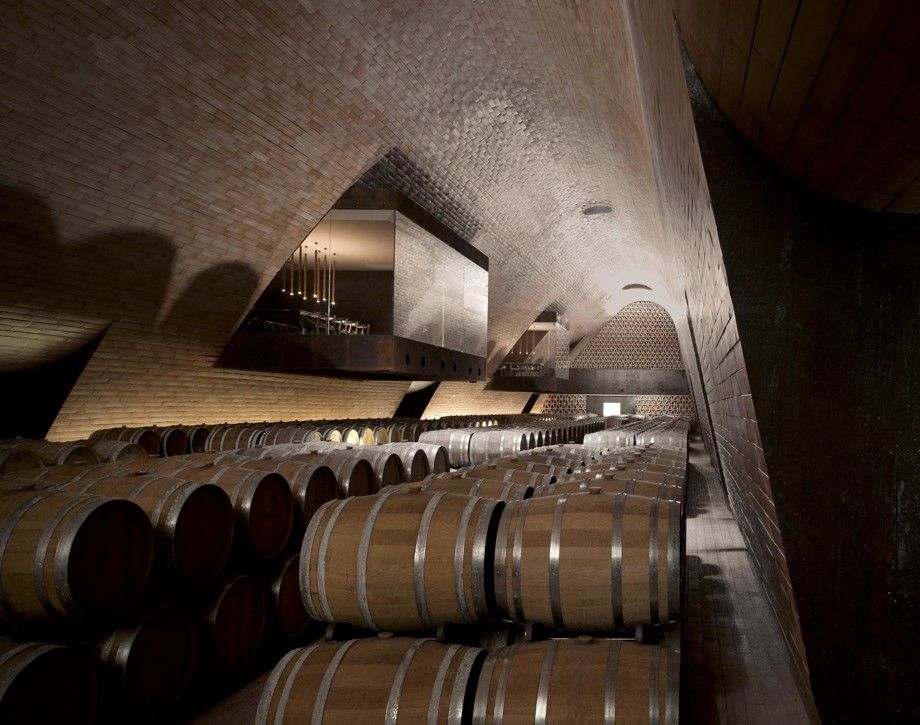 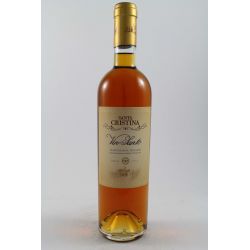